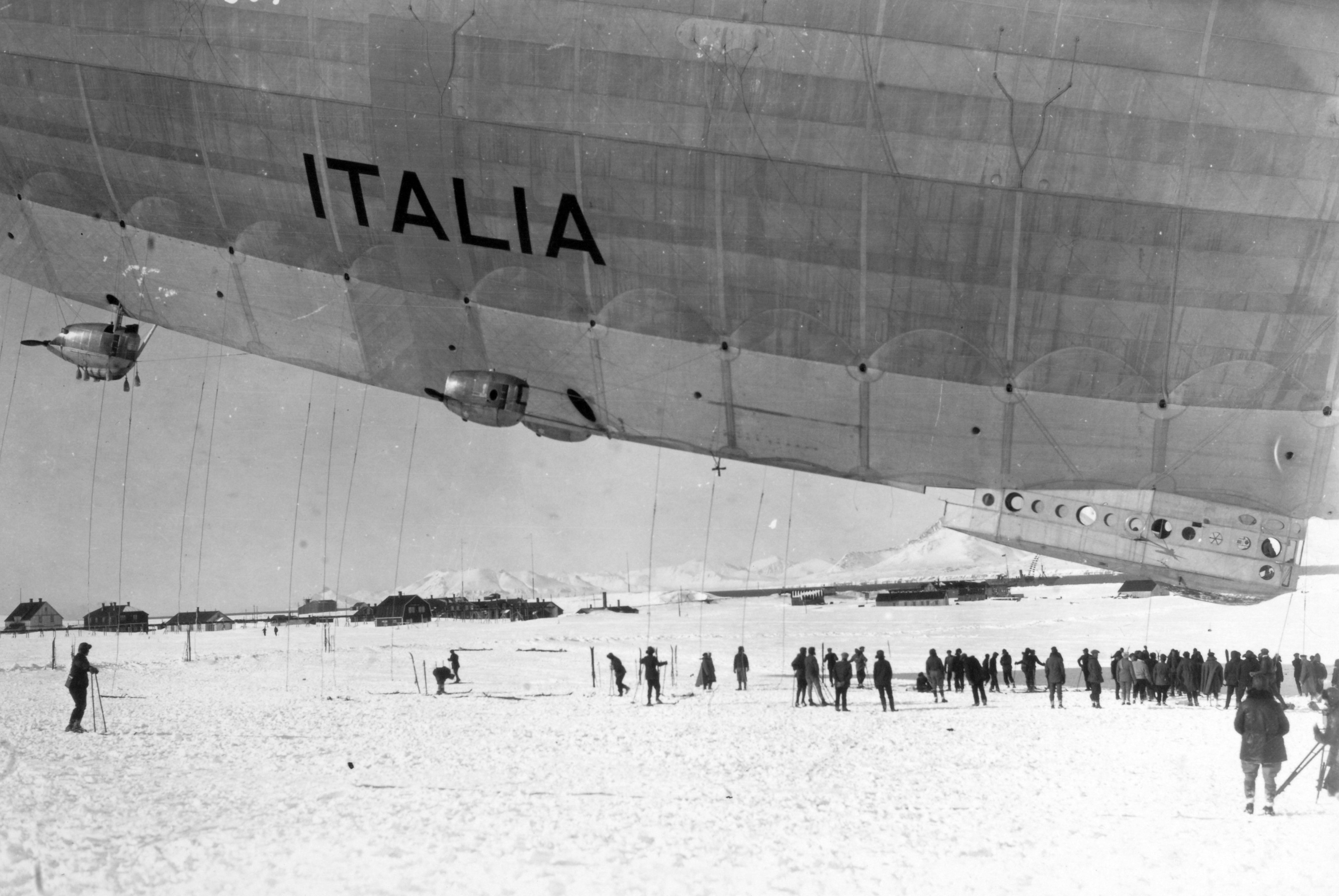 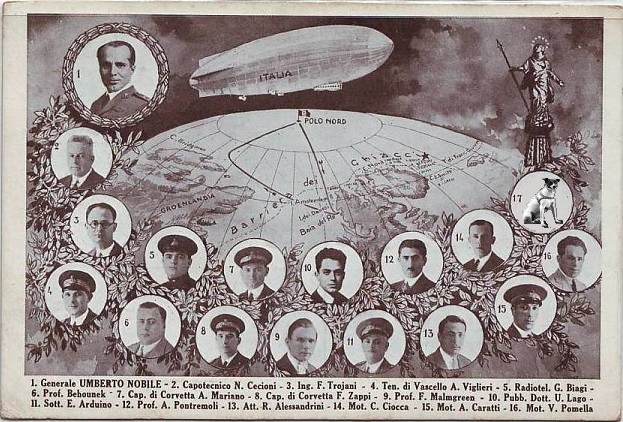 15 July – The European University of Rome will participate in the PolarQuest 2018 expedition, in the Arctic region. The voyage is planned in July-August this year, and it will cross the area where airship ITALIA was lost in 1928 after reaching the North Pole. The expedition will be conducted onboard sailboat NANUQ (“polar bear” in Inuit), a 60-foot vessel designed by Peter Gallinelli and built by Swiss company Sailworks. NANUQ, created as part of the “Passive Igloo” project, is conceived so as to minimise environmental impact. Project Leader of the expedition is Paola Catapano, science communicator at CERN and science journalist. Technical coordination is managed by Michael Struik, engineer at CERN.

Along her journey, NANUQ will be equipped as a sailing laboratory, fitted with appropriate instrumentation. Observations and experiments will be conducted onboard. MANTANET, by ISMAR-CNR, is focused on microplastics in the Arctic ocean and it will cover 60 sampling stations along the route. POLARQUEEEST, directed by Centro Fermi Rome, in cooperation with the Italian National Institute of Nuclear Physics INFN and CERN, will measure the cosmic ray flow at latitudes never reached before.

Gianluca Casagrande, geography professor at the European University of Rome and Scientific Director of GREAL (Geographic Research and Application Laboratory) will take part in the expedition as the scientist in charge of project AURORA (Accessible UAVs for Research and Observation in Remote Areas). His work will include geographic and environmental observations along the Northern coasts of Svalbard.

“For our University and for GREAL,” Prof. Casagrande explains, “participation in this expedition is very important. It will be possible to validate a series of methodologies which we have been working on for the past few years, and to do so in a most relevant geographic and environmental context. Furthermore, we will be cooperating with some important scientific institutions.”

Among the scientific activities planned for the expedition by GREAL will be the experimental mapping of a small areas of the Arctic Ocean’s floor by the use of an innovative multibeamer sonar developed by Norwegian company NORBIT. The areas designated for such test are among the less studied in the region and one of the potential locations where the wreck of lost airship ITALIA might be found. Airship N4, renamed Italia, flew from Svalbard to the North Pole in 1928 and was lost during the re-entry towards Ny Alesund. Although 8 survivors were finally located and rescued, the wreck of the airship and other 6 crew members were never found over the following 90 years.

The purpose of PolarQuest 2018 underwater research is summarised by Prof. Casagrande: “The use of this innovative sonar will enable us to obtain new data about a seafloor area which is known in its general features but at a lower level of detail. It will therefore be a real exploration, albeit of a small area. We do not know whether the wreck of the ITALIA is actually there. If this should be the case, and the remnants should be within a maximum depth of 300 meters, it could be theoretically possible to detect them. The leadership of the project has therefore decided to give this technological test a highly symbolical value. PolarQuest 2018 is the first expedition to actually search for the wreck of the ITALIA after 90 years of oblivion.”

“The probabilities of success are scarce, but this is the first targeted attempt and worth doing. At least, as a contribution to the memory of that important scientific and explorative endeavor,” said Paola Catapano, Polarquest2018 project leader.

The expedition will depart on July 21th from Isafjordur, in north-western Iceland. The first leg will be a crossing of the Greenland Sea, with a possible brief stop-over in Jan Mayen. NANUQ will then arrive in Longyearbyen, the main settlement of Svalbard, on August 1st. On August 4 it will cast off to reach the scientific base of Ny Ålesund where, on August 5, a commemoration will be held, in the presence of some descendants of the crew of ITALIA on the very spot where Nobile’s expedition departed to reach the North Pole.

On August 6th, NANUQ will then leave the base to attempt a circumnavigation of Spitsbergen and Nordaustlandet islands. Return to Longyearbyen is planned for August 24th. From August 26th, then, the expedition will leave Svalbard and head for continental Norway, with a final arrival at Tromsø, on September 4th.