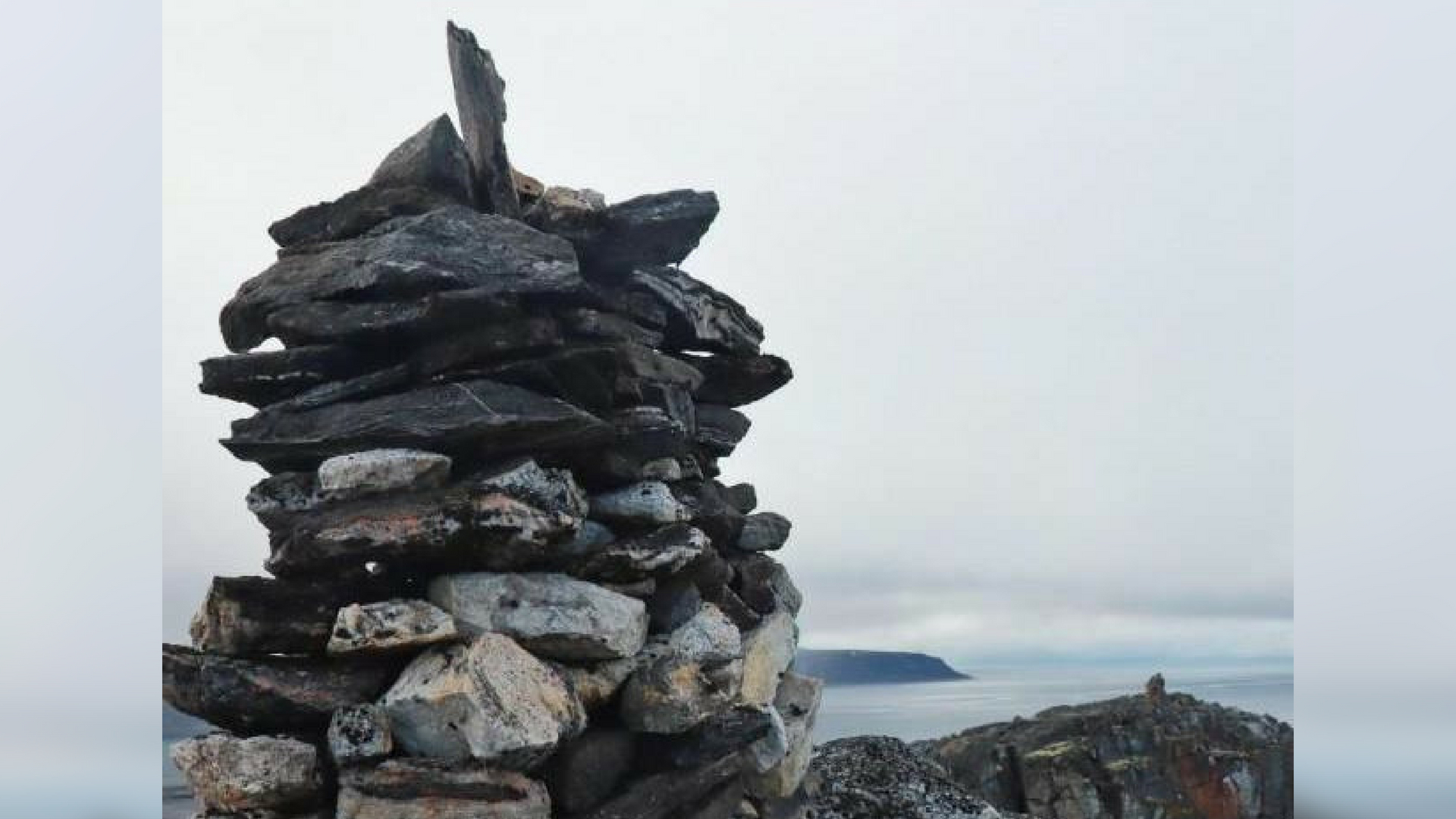 The team is completing their expedition on Kapp Rubin and Nordkapp

Next heading: the crash area of the Airship ITALIA

While exploring Kapp Rubin and Nordkapp, the PolarQuest team discovered cairns built by the “Albertini group” of survivors of Airship ITALIA! PolarQuest project leader, Paola Catapano, describes the search and expedition in her latest dispatch:

“Today we explored on land and by drone Kapp Rubin and Nordkapp, where Italian alpine rescue teams set their base camps to start searching for the team of survivors, Zappi, Mariano and Malmgrem, who had left the Red Tent to walk to land on pack ice. After exploring the Rijpfjorden, where we are anchored right now, Alpine corps Captain Albertini, together with Matteoda, Nois and Tandberg, set off on dog sleds to look for the 3 survivors who were walking on the drifting ice. The so-called “Albertini group” built cairns in strategic points visible from the ice, along the logical route they assumed the three missing crew members would have followed. We found two of these cairns on top of Nordkapp, took aerial pictures of them and their position.”

Read the full dispatch here, and also follow along on Twitter for live updates from the crew!