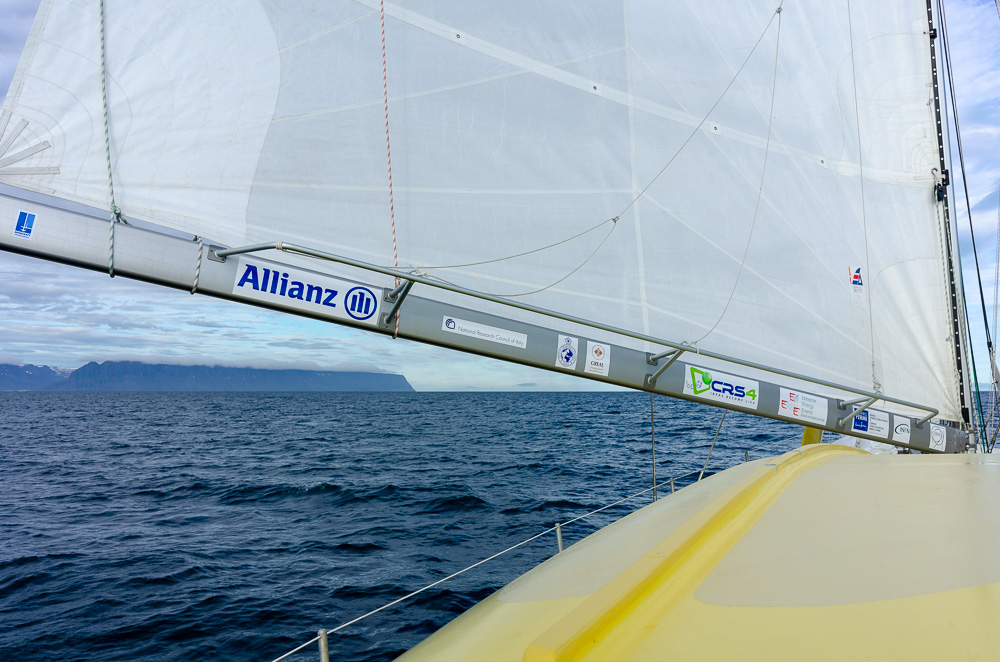 Nanuq then headed for Foyn island, but was unable to anchor

In search of the lost Airship ITALIA, Nanuq followed the exact trajectory of the Red Tent drift, adjusted to its distance from the lost airship envelope collecting data from the sea bottom all along for over 5 hours – as long as the sea conditions allowed and the team could keep the engine on a low speed.

Paola Catapano describes the expedition in her latest dispatch!