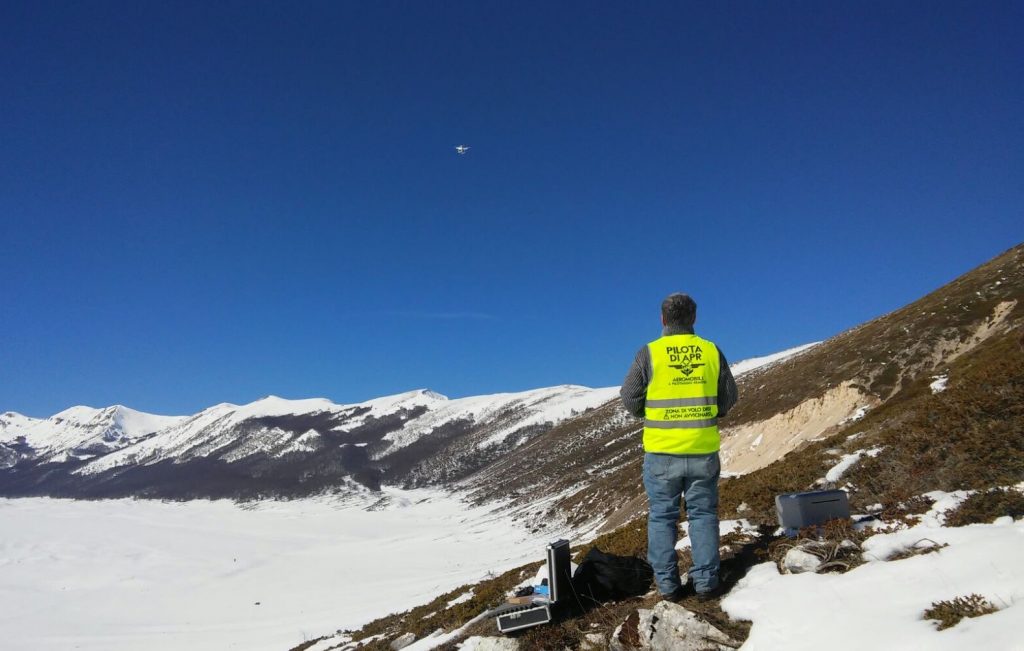 GREAL in the Arctic with PolarQuest 2018

The Geographic Research and Application Laboratory of the European University of Rome will participate in the PolarQuest 2018 expedition to the Arctic region with a geographic observation program by drones. PolarQuest 2018 is currently in an advanced state of preparation. It aims to conjugating scientific research and communication on several relevant phenomena involving the Arctic environment.

The activity program calls for a scientific cruise onboard experimental sailboat NANUQ.

The 60-foot vessel was designed by the Swiss architect and scientist Peter Gallinelli around passive-architecture criteria.

NANUQ is currently being turned into a sailing scientific laboratory. Three research programs are scheduled to be conducted onboard, respectively by Centro Fermi of the Italian Istituto Nazionale di Fisica Nucleare (INFN), the Institute for Marine Sciences of Italian National Research Council (ISMAR-CNR) and GREAL. The first program calls for the installation onboard NANUQ of a cosmic ray detector to be operated at high latitude. The second one will perform water sampling in order to research on the nature and distribution of macro/micro plastics in the region North of Svalbard by the deployment of a tool called “MANTANET”.

The third program, directed by GREAL, is called AURORA (Accessible UAVs for Research and Observation in Remote Areas) and will consist in a series of survey and/or observation flights over some coastal environments by the use of mini and micro-drones.

The rationale of this specific activity is to provide methodological indications in order to apply these new accessible and powerful technology to scientific research and cultural communication about Arctic environments.

NANUQ will depart on July 21st from Iceland and will reach Svalbard (an archipelago within the Arctic Circle) for a technical stopover in early August. On August 4th, the vessel will leave the port of Longyearbyen and will attempt the circumnavigation of the islands, with a brief call to the scientific base of Ny Aalesund and several observation landings on the northern shores of Nordaustlandet. In the second half of August, if the ice conditions will allow, NANUQ will move towards the North, in the open sea, for a visit in the area were the exploration airship ITALIA was lost in 1928.

After a further stop in Longyearbyen the boat will depart again on August 25th towards Tromsø, in Norway, final destination of her journey. During the expedition, NANUQ’s international crew will constantly include 10 members (with turnovers along the route), 4 in charge of the navigation and 6 in charge of research and communication activities.